was privileged and honored to be included in the 12 hours of Sebrings’ 60th Anniversary celebration being held at the Sebring International Raceway by Ken Breslauer, Sebrings’ Media Director.
Eighteen of the past winners were there for an autograph session for the die-hard Sebring fans, signing everything from program covers, commemorative posters to T-shirts.
Also at the autograph session were 4 gentlemen from the very first 12 hour race in 1952. was joined by fellow winners Bobby Rahal, Brad Frissell, Charles Mendoza and Maurico de Navarez to name a few.
The day of the race and Nancy Baker and the other winners were lucky enough to be driven around the race track in a new Mustang convertible. I would estimate a crowd of at least 300,000 in attendance. Some come every year to this event and camp out for two weeks ahead of time just to get the right spot. Pure craziness.
P.S. Steven Tyler from Aerosmith / American Idol was there too :) 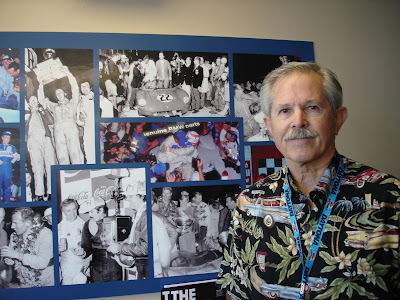 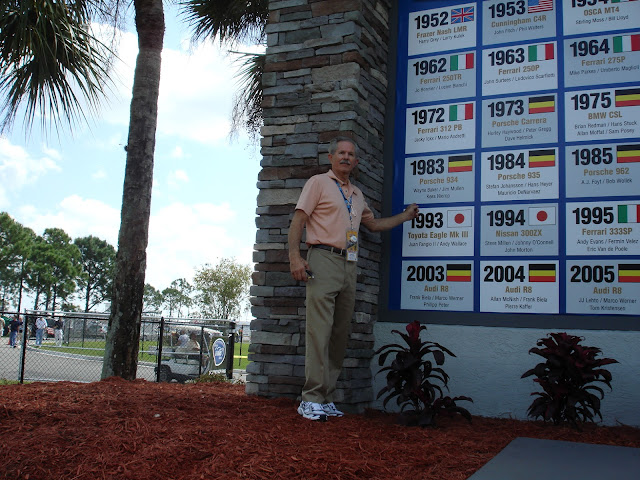 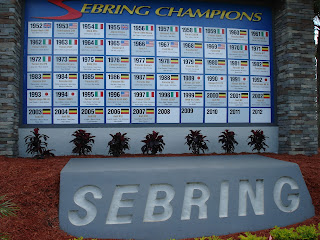 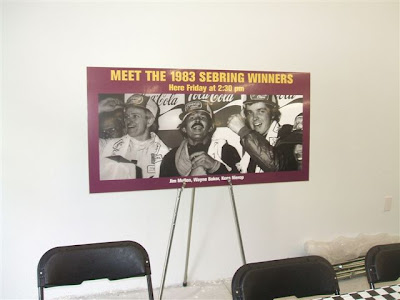 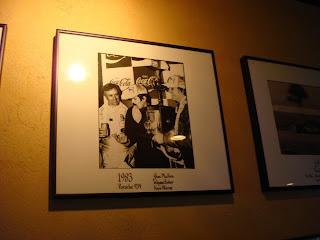 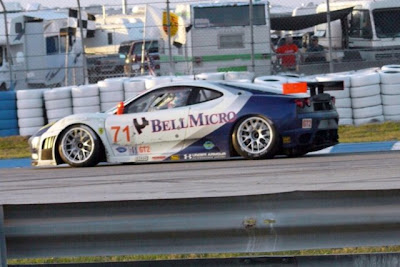 http://www.personalizedautohaus.com/
Posted by Personalized Autohaus at 7:15 PM No comments: